Douglas A. Dorsay, MD, FACS was raised in Arizona and graduated from the University of Arizona College of Medicine in 1988, where he received the prestigious Zenas B. Noon, MD Award for Excellence in Cardiology. He performed his surgical internship at Boston University under the direction of Dr. James Menzoian, who inspired a lifelong interest in vascular surgery. He completed his surgery residency at the University of South Carolina, then went on to train at one of the first two year fellowships in vascular surgery at Baylor College of Medicine/ Methodist Hospital in Houston specializing in open repair of complex thoracic aortic disease under the tutelage of Doctors Hazim Safi and Joseph Coselli. He was one of the last fellows to have the privilege of operating with Dr. Michael Debakey.

There, he contributed to perfecting techniques in profound hypothermia and retrograde cerebral perfusion to improve outcomes in complex aortic arch reconstruction, as well as distal perfusion and re-implantation of intercostal arteries in extensive thoracoabdominal aneurysms. This was also one of the first programs to offer dedicated training in the developing field of endovascular surgery.

Research endeavors include: studies of gene expression in melanoma, hemodynamic effects of laparoscopy, laparoscopic staging of malignancy, and treatment of complex thoracoabdominal aneurysms, with multiple publications in these fields.

He is past Chief of Vascular Surgery at Sarasota Memorial Hospital and a Clinical Associate Professor (Surgery) at Florida State University College of Medicine.

Current areas of interest include clotting disorders, vasculitis, management of swollen limbs, treatment of recalcitrant wounds. He remains at the forefront of the rapidly advancing specialty of vascular and endovascular surgery. 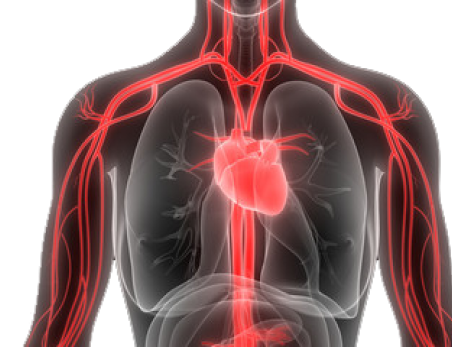